Ingvar Westin grew up in Sweden and there, he plied his trade as a skilled toolmaker, creating intricate carvings and devices. When his children wanted a new toy, he decided to create one himself. Soon, Ingvar began work on a carved, wooden fish that wriggled and rolled in the water just like a real fish. Ingvar spent countless hours refining the toy to get a perfect, lifelike action that he knew would thrill his children. In the process, he inadvertently created a new swimming motion, the Westin roll. When Ingvar’s work was complete, he named that toy the “Jätte” — Swedish for “giant.” Word of Ingvar’s creation spread quickly and in no time, local fishermen were obsessed with Ingvar’s toy. They noticed that large pike seemed to be irresistibly attracted to the wooden carving and its rolling action, and they began clamoring for Ingvar to put hooks on the Jätte and allow them to fish with it. Soon, a cottage industry developed, and Ingvar transitioned from a toolmaker to a lure maker with a bustling production line fueled by the prolific pike waters of Sweden. Ingvar Westin’s lure was known throughout Scandinavia as the go-to big predator lure. Since then, the Westin Jätte has deceived some of the biggest, wiliest old pike in Sweden. What started out as a child’s plaything in 1952 has now become a well-established and trusted brand in the fishing tackle industry. Today Westin offers a wide range of trusted lures, rods and other fishing equipment – all produced with the same passion for perfection as Ingvar Westin’s original lure, and created to satisfy those looking for the best tools to pursuit monster fish worldwide. 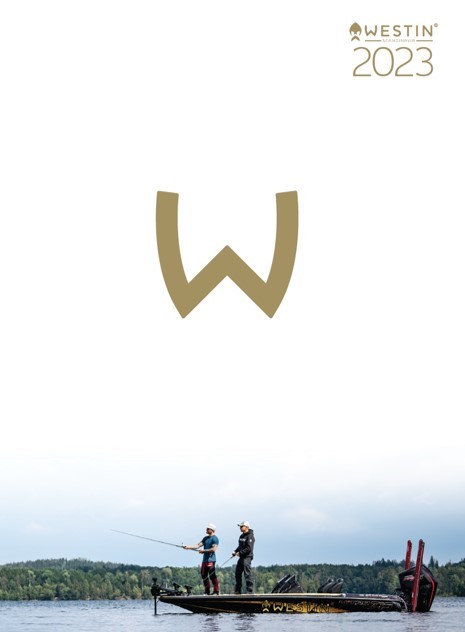 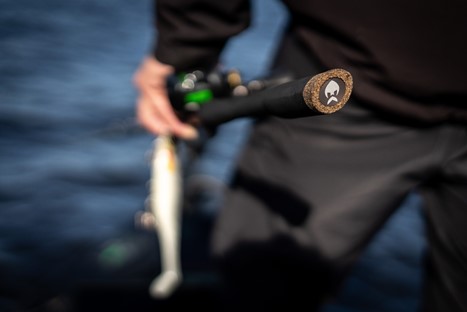 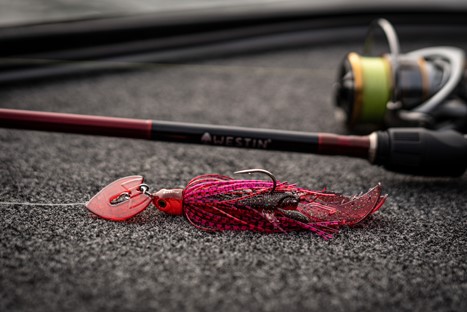 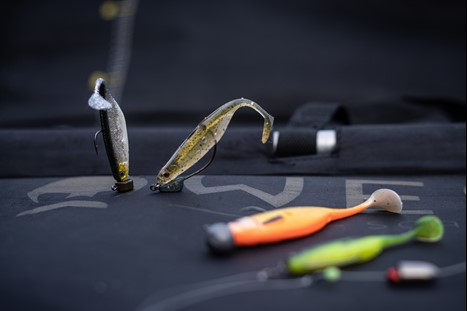